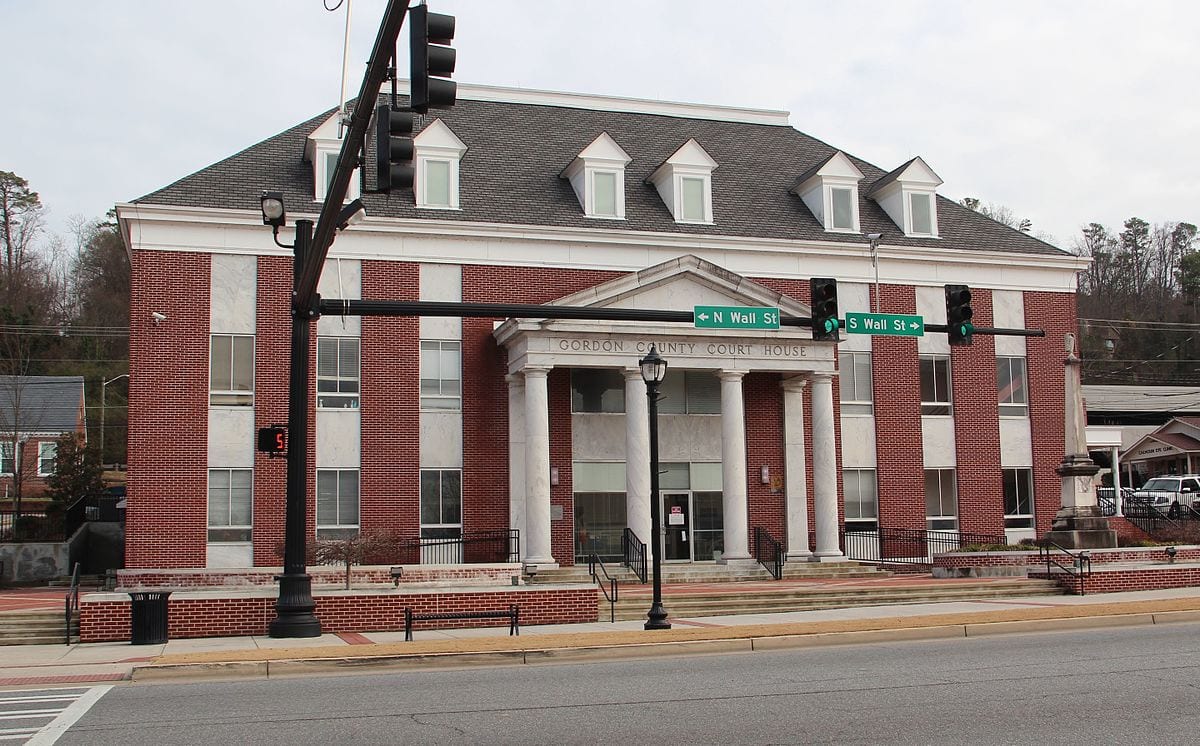 Chairman says they will revisit the budget in December

The Gordon County Board of Commissioners passed a $56.03 million budget at their regular meeting Tuesday night. The budget passed unanimously but with the condition to review revenues and make possible changes in December.

One of those changes could mean hiring an assistant Emergency Management Director. 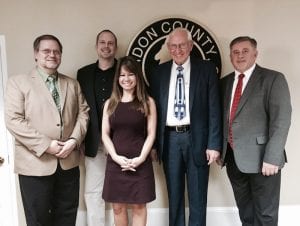 “My greatest concern is for the Emergency Management Department,” said Commissioner M.L. “Bud” Owens. “We have to stop ignoring there is a need there.”

Owens said he commends the job being done by EMA Director Courtney Taylor, but the job was too critical to be on the shoulders of one person.

“I know we have a back-up plan with one of the assistant fire chiefs, but in a disaster, we can’t expect that individual to drop his responsibilities to handle the crisis. We can’t expect one person to work 24-hours a day, seven days a week, 365 days a year.”

Owens asked the board to look back at funding the position in December to see how the economy is doing.

“I know we are in a critical position with our budget, but as leaders, sometimes we have to make those kind of decisions.”

Chairman Becky Hood said the board had discussed reviewing the budget in six months earlier as there were some other items shelved in the current budget that merited review.

See what was in the budget as well as a re-cap of completed projects here.

“This was the toughest budget year I’ve had from an economic unknowns,” said James Ledbetter, County Administrator.

In addition to the budget, the board approved a temporary mileage and travel reimbursement policy. The policy dictates that any unnecessary travel will not be reimbursed and any conferences needed should be attended online. The policy includes all departments including the Board of Commissioners and other elected-officials. Read the policy here.

Ledbetter told the commissioners that the proposal should save around $100,000 per year.

The board also approved a $402,549 contract with the Prosecuting Attorney’s Council of Georgia. The state agency will pay for an assistant district attorney and an investigator for the Gordon office of the Cherokee Circuit District Attorney. Bartow County, which has the other office has two assistant district attorney positions funded through the agency. Read the document here.