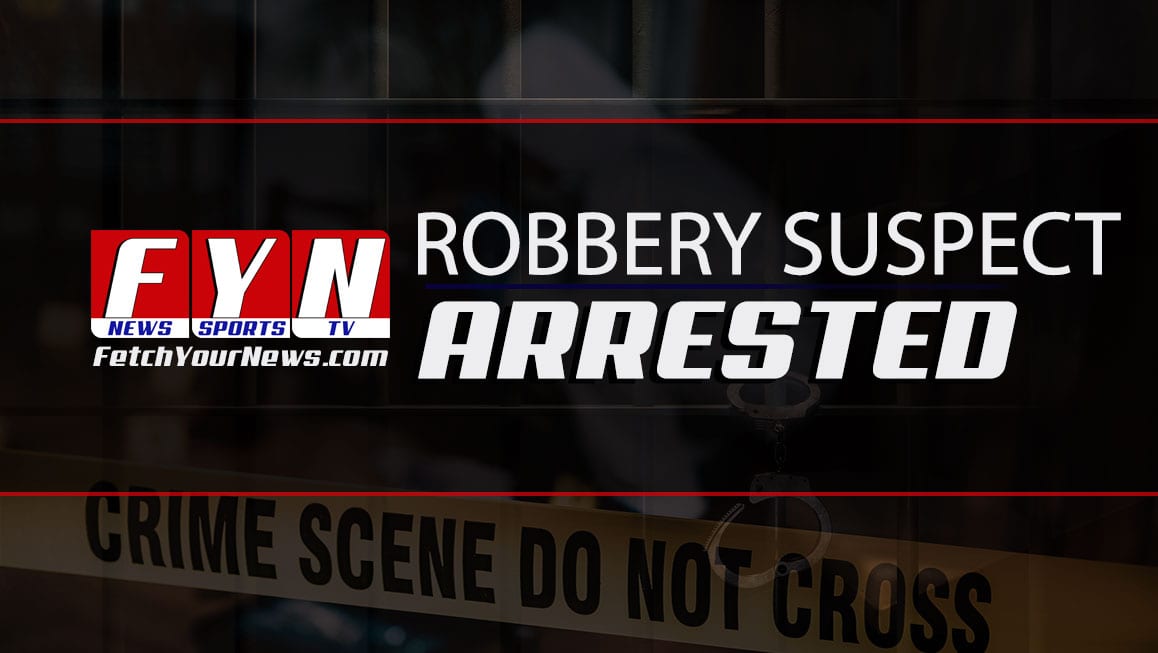 The names of four people arrested following a high speed chase have been released by the Georgia State Patrol.

A high speed chase originating in Chattanooga on Monday ended without injuries when the Jaguar SUV wrecked in Cobb County. According to Georgia State Patrol reports:

Quanesha Church, was the driver of the Jaguar SUV, and was charged will all charges related to the chase. All four occupants were charged with armed robbery at an Ulta store in Hamilton County, totaling more than $5,000 in items. 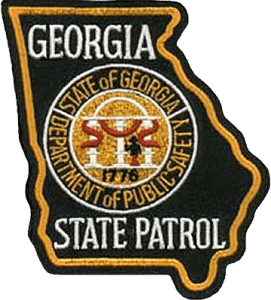 Four people were arrested after a chase from Chattanooga to Cobb County.

At about 10:29 a.m., Catoosa County Sheriff’s office radioed they were chasing the white Jaguar SUV on I-75 southbound.  Troopers Whitfield and Terry, along with sheriff’s deputies from multiple counties chased the SUV.

Once in Gordon County, at 10:42 a.m., Trooper Whitfield’s car was struck by tire tread, damaging the front windshield. He was able to stay in the chase. Near mile marker #301, the driver slammed on brakes, causing Whitfield to rear-end the SUV. Whitfield continued until running over stop sticks near marker 294. Trooper Terry, who also had windshield damage, continued the chase into Bartow County.

The SUV hit a black Lexus passenger car near Delk Road and a grey Chevrolet Silverado as it exited onto I-285 Eastbound. After a failed PIT maneuver at the Cobb and Fulton County line, the Jaguar continued and exited south onto Roswell Road. The chase continued east on Windsor Parkway, north on Northland Drive, then north on High Point Road. Church, the driver “drove very recklessly and very high speeds through residential areas.” She lost control of the Jaguar near Rivoli Circle on High Point Road and lost a lot speed. Trooper Christian put his vehicle at an angle in front of the Jaguar, which struck it and stopped.

The occupants were arrested without further incident and taken to Cobb County Jail. The Chattanooga Police Department has felony warrants on all four occupants.