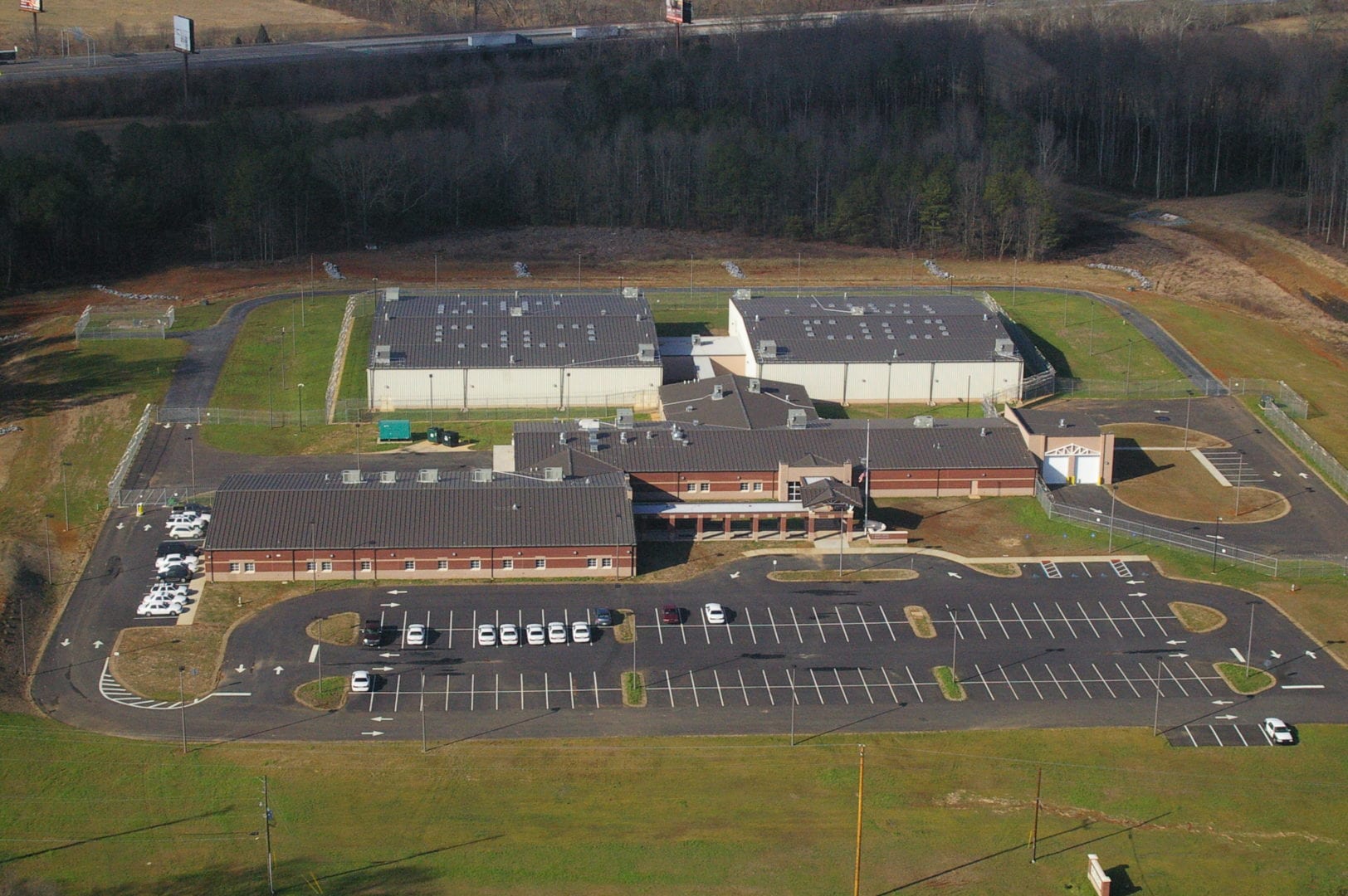 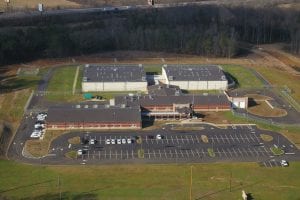 The inmate had been receiving treatment for an unrelated condition when he tested positive. He remains hospitalized in a regional facility for the original medical issue. Other staff members, as well as inmates who have complained of fever, have been tested, but those tests are still pending. The staff members who tested positive or who are waiting on results have been put on leave. Inmates who have shown symptoms or have been tested have been quarantined.

Jail staff continues to decontaminate the facility, which can house 376 inmates. Jail medical staff have been working to identify and treat any inmates with symptoms.

All inmates have access to telephone and email, although in-person visitation remains restricted.