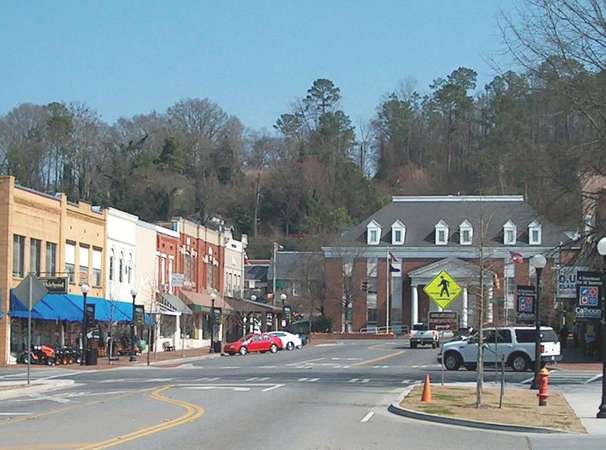 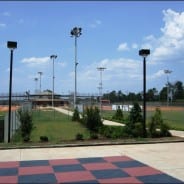 Sonoraville Parks and Recreation earned several awards, including Agency of the Year.

“It was a good night for Gordon County,” said James Ledbetter, county administrator about the recreation awards.

Superior Court Judge David K. Smith, the Chief Judge of the Cherokee Judicial Circuit plans to retire after 20s years on the bench.

“He has served the citizens of Gordon and Bartow County well,” said Ledbetter. “He presided over the courtroom with fairness, equality, knowledge, professionalism and integrity.” 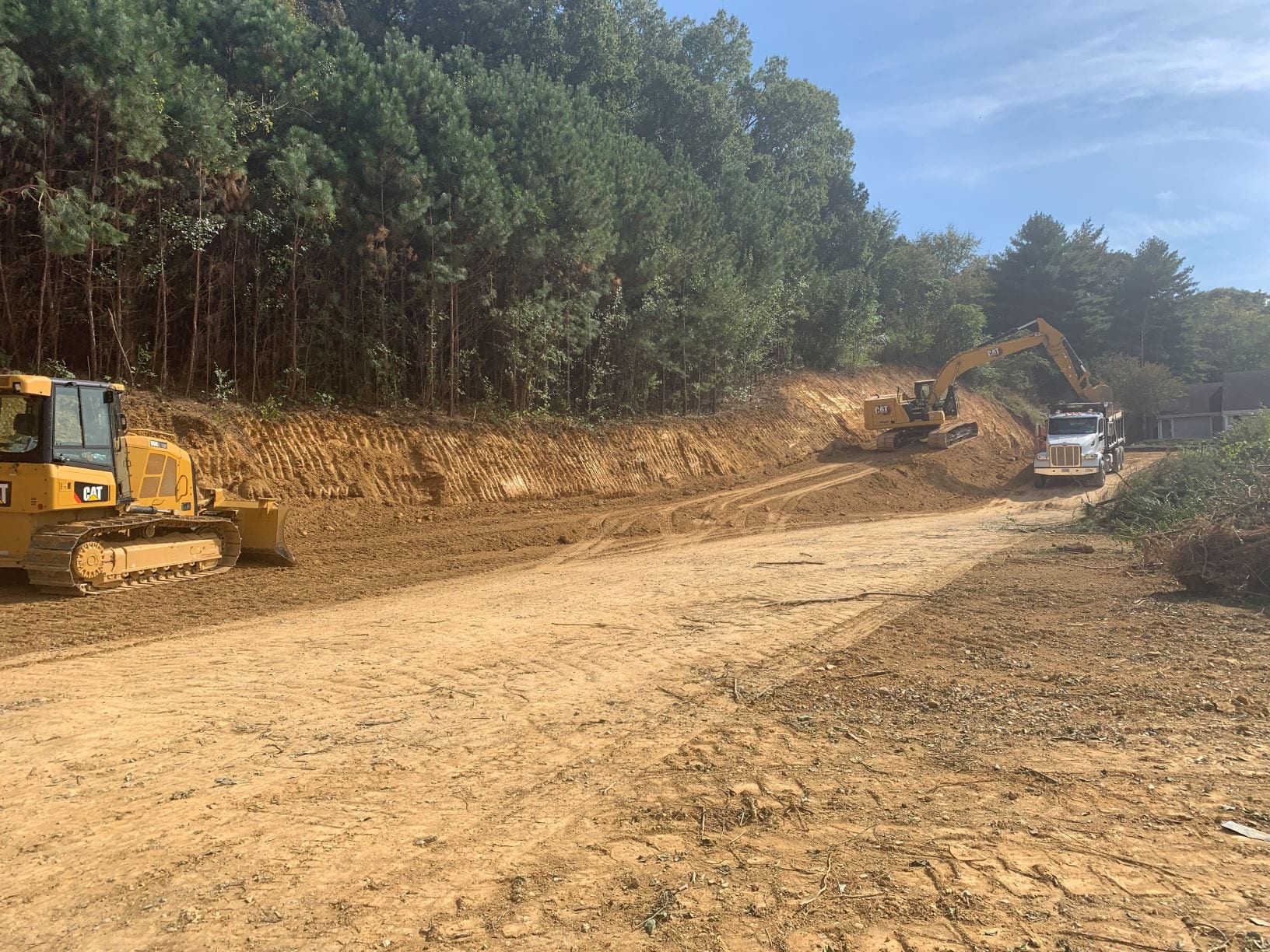 the year and impose a $1,000 fine for selling alcohol to minors. The suspension coincides with the expiration date of the license.

The Covid-19 task force met Tuesday morning and Ledbetter presented the following information to the board.

More than 100 trees from the roads were cleared after the storm passed through Gordon County early Thursday morning and all roads are no opened. 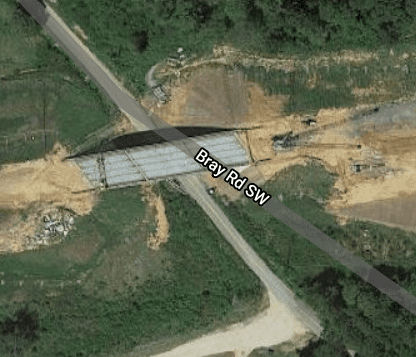 Image from Google Maps
The county continues to wait for a response from the GDOT after by-pass construction led to damaging storm water run-off.

The county continues to wait for a GDOT response to the complaint of water runoff from the new bypass that is affecting Bray Road.

Site work at the courthouse annex continues with the construction of the new retaining wall. Starting Thursday, the second floor of the Annex will be moved to the Plaza and the next project meeting is scheduled for Nov. 19.

An application for a $175,000 matching Land and Water Conservation Fund Grant has been filed. Ledbetter credited Keith King of the county with spearheading the project. The grant would go to Brookshire Park for upgrades. Boy Scout Troop 22 and New Echota Rivers Alliance have offered in kind labor and Oostanaula Baptist Church will sponsor three picnic tables totaling $1,500.

The county is meeting with  the company that currently maintains the radio system to discuss short- and long-term solutions to providing coverage for areas with poor reception.

Ledbetter said he intends to announce the results of candidate interviews at the next meeting.