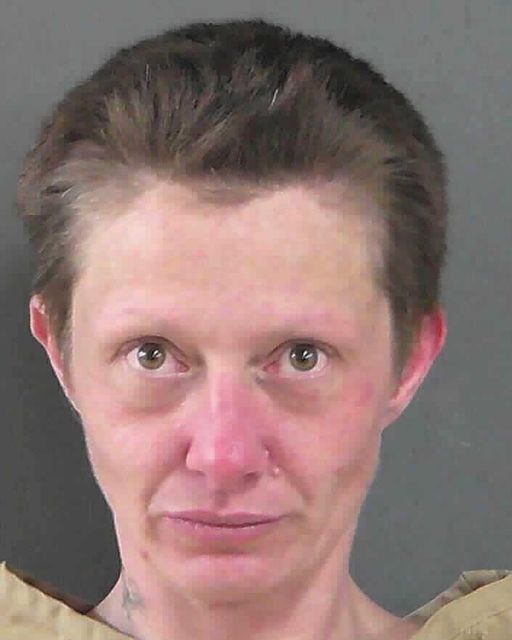 Gordon County – At about 11:30 a.m. Saturday (Dec. 3), deputy sheriffs were dispatched to a private residence on Mt. Zion Road in the Resaca community in response to a report of a body of a man having been found.

Deputies arrived and discovered the body inside of an automobile. April Sue Tate, age 36, whose address is believed to be 25 Holcomb Spur, Adairsville, Georgia, was thereafter taken into custody at the scene without incident and transported to the county jail.

The Coroner’s Office responded to the scene, and the Georgia Bureau of Investigation (GBI) was requested to assist the Sheriff’s Office with the investigation as certain aspects of the matter involved neighboring jurisdictions.

The identity of the victim is being withheld pending notification of the next-of-kin. Neither Tate nor the decedent were Gordon County residents. In addition to a number of witnesses being questioned, a search warrant was executed as part of the investigation.

GBI agents and Sheriff’s detectives took a number of items of physical evidence into custody and have recovered the weapon believed to have been involved in the death. Tate has been charged with one count of Murder and one count of Aggravated Assault. She remains in custody pending court appearance.