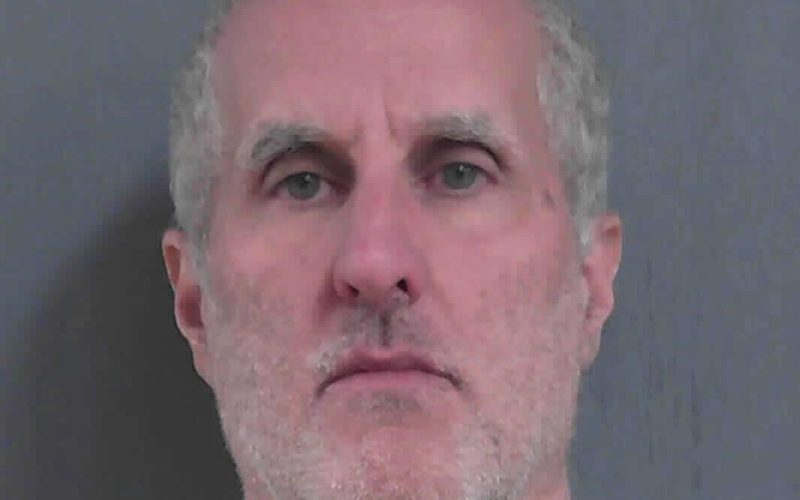 GORDON COUNTY, Ga. – On Dec. 15, David William Edwards was arrested by The Calhoun Police Department on one count of cruelty to animals.

According to the incident report, an investigation into Edwards occurred after a complaint was received from local animal control from the Georgia Department of Agriculture.

As a result of the investigation, a  total of 23 animals were removed from his residence in Calhoun; 20 dogs and three cats.

There was one dog that was deemed too aggressive after biting an officer on the scene that was euthanized.

The incident report states the smell of ammonia was so strong in the residence that protective gear had to be worn when entering.

Most of the animals were housed in kennels that were too small and many were stacked on top of each other, which caused animal waste to fall on top of other animals.

Also observed were multiple animals sitting/laying in their waste that appeared to have built up for some time.

Edwards was taken to the Gordon County Jail on a misdemeanor charge of Animal Cruelty with a total bond set at $6,000.

Currently, he has not posted bail yet.