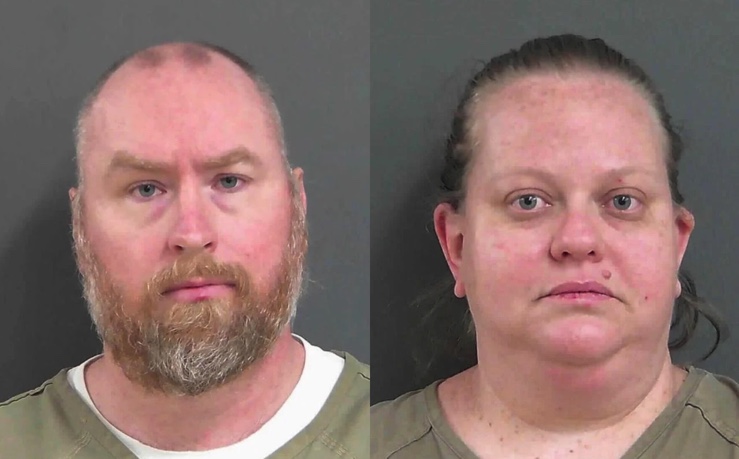 PRESS RELEASE – On Thursday, December 29, 2022, William Sandridge, age 42, and Allyn Sandridge, age 41, of Gordon County, GA, were arrested and each charged with eight counts of sexual exploitation of children by the Georgia Bureau of Investigation Child Exploitation and Computer Crimes (CEACC) Unit.

The Sandridges were taken to the Gordon County Jail upon their arrest.

This investigation is part of the ongoing effort by the Internet Crimes Against Children (ICAC) Task Force, housed within the GBI’s Child Exploitation and Computer Crimes Unit, to identify those involved in the trade of child sexual abuse material.

The ICAC Program, created by the U.S. Department of Justice, was developed in response to the increasing number of children and teenagers using the Internet, the proliferation of child sexual abuse material, and the heightened online activity by predators searching for unsupervised contact with underage victims.