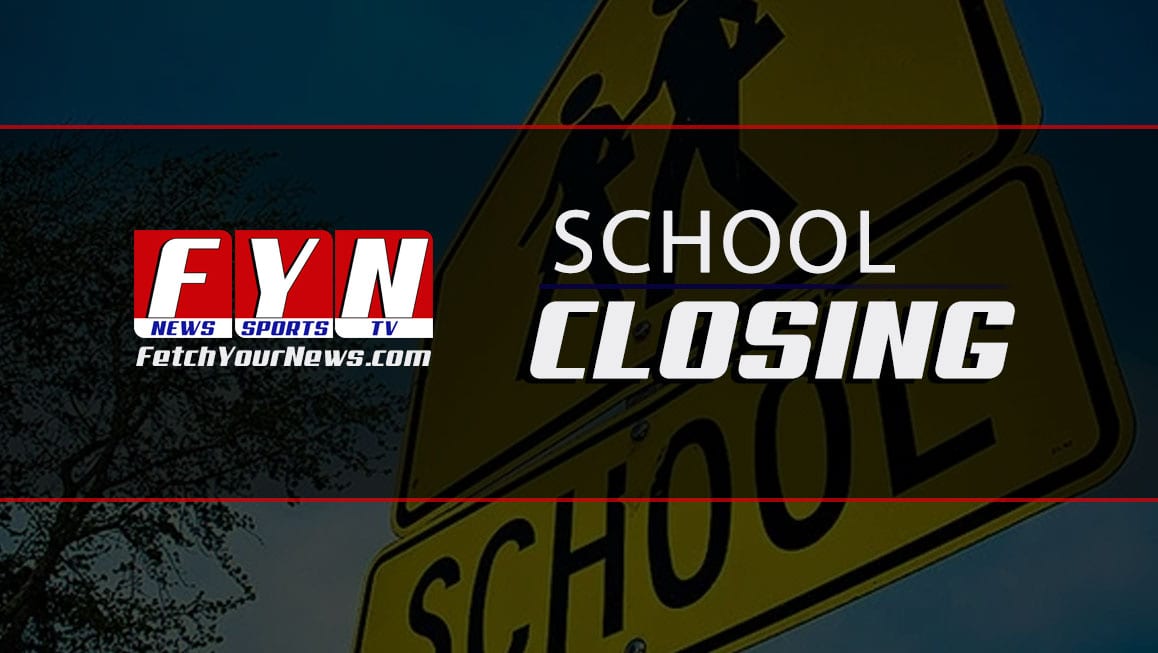 Gordon County Schools has found it necessary to move to hybrid instructional model, as outlined in the district’s Back to School guidance in August, for both Gordon Central High School and Sonoraville High School beginning Monday, October 19.  The tentative return date to full-time, in-person instruction will be Monday, November 30, 2020.

The decision to temporarily move to a hybrid schedule for both Gordon County high schools is a precautionary measure and comes following an increase in active COVID cases, resulting in a higher number of precautionary quarantines. Currently, there are seven (7) positive student cases at Gordon Central and eleven (11) students who are under quarantine from Sonoraville High School because they have tested positive for COVID-19.

Gordon County Schools continues to carefully monitor the active cases that impact schools.  According to the Department of Public Health, the seven-day average of new cases reported increased 4.3% statewide; however, the seven-day average is down 66% state-wide from the peak on July 24.  Gordon County is not labeled by the DPH as having high-transmission indicators at this time.

During this change in the instructional delivery model, all high school students will continue to receive instruction from their assigned classroom teachers utilizing Schoology but will only attend school in-person every other week, based upon the student’s last name.  Having only half of the students in class at one time will allow for additional distancing among students within the classroom. Faculty and staff will work to prepare for this transition on Friday, October 16, and school will be closed to students.  From Monday, October 19 through Friday, October 23, all high school students will have one week of online learning through Schoology.  This will allow adequate time for facilities to receive extra disinfecting and sanitation and for teachers to plan for hybrid instruction.

If a family has children in the same household who would be on a different schedule, please contact the school to make any necessary accommodations for children to attend together.  Additional details will be sent from the schools in the coming days.

Extracurricular activities will continue, unless otherwise notified by the school.  This closure does not impact any other Gordon County school, and all elementary and middle schools will operate as normal.

Check back for updates.

In a split decision, the Gordon County Board of Education approved a millage rate of 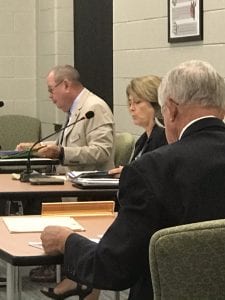 But some board members felt the rollback wasn’t enough.

“How much is enough in the bank?” asked Eddie Hall, board member.

According to Superintendent Kim Fraker, the system has enough reserve fund to operate the school system for 3.5 months or about $16.88 million.

“We’re building on the back of the tax payers,” said Hall.

Fraker pointed out that looking back on the 2016-2017 budget, the school system was forced to furlough employees during the recession. She wasn’t the superintendent at the time.

“I don’t want to have to do that again,” she said. “I don’t think having 3.5 months in revenue is bad. We aren’t the lowest or the highest.”

She said the system needs $15.5 million to run the system for three months and $20.5 for four months. 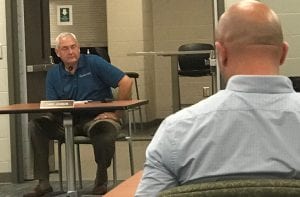 Photo by Susan Kirkland From left: boardmembers Chris Johnson and Kacee Smith listen during the millage rate discussion. Johnson voted for the rollback, Smith voted against, siding with Eddie Hall that it was not enough.

“In this year of uncertainty I’m not sure we should lower it more until things settle down,” she said, pointing out that some repairs and improvements have been sidelined until the economy is more stable.

According to Mendy Goble, the executive director of finance for the system, the economic impact of  enrollment is delayed and will be felt in two years.

“I’m not criticizing the budget,” said Hall, “but can we go lower?”

In other board news, the board: